I have some pretty bummer news. On Tuesday December 3rd, while I was at work, I got a terrible text message: one of my uncles, Charles, had passed away from a heart attack that morning. I was in total shock. I was in the middle of teaching my first class of the day when I got the text message. I didn’t know what to do. I picked up my phone and texted her back while I was in the middle of a sentence (huge NO NO btw) and I had them do something out of the textbook. I just didn’t know what to do, say, or think. I called my grandmother (his mother) during my planning period. She was obviously upset and didn’t want to talk or think about it and I understood.

His death threw me for a loop. However, I will like to state that a night or two before his death, I had a dream that my grandfather was driving me somewhere and one of my uncles was with him. Now, I grandfather died like 11 years ago and I didn’t understand why I dreamt about that. Now I see. Anyway, I have been in deep thought ever since and to be honest, I still don’t know how to feel. He lived at home his whole life, so while I grew up, he was always around. He’s always had a skin condition (eczema) that due to his drug use, was made worse.

Addiction is a pretty touchy subject. Some people view it as an illness. Others view it as something stupid or selfish. I’ve seen comments such as “oh that person deserves to die” or “its his (or her) fault” or even “they get no sympathy from me”. How harsh is that? I don’t think that most people try drugs because “its fun”. I mean some may experiment with it but a lot of times, it’s because of an underlying issue that they have going on. I know for me, when I’m super depressed or just want to feel numb, I get the urge to drink. Like Solange said in her song Cranes in the Sky, “I tried to drink it away”. Now don’t get me wrong; I’m not out getting wasted every weekend (in fact I can count on one hand the number of times I’ve been hungover) but I am a more mindful drinker. My uncle Michael is a recovering alcoholic so that’s something I tend to keep mindful of when I drink. I don’t want to be in that type of situation. Thanks to women like Cara Alwill Leyba and Sarah Ordo (I’ve talked about these two on numerous occasions), I’m way more mindful than I’ve ever been. It’s crazy how drinking is glorified in society. Like omg I was watching World’s Dumbest…Partygoers on tv the other day and I was appalled at how the people on that show was acting and at how drunk they were. Like it was embarrassing.

According to a survey found by the Substance Abuse and Mental Health Services Administration (SAMHSA), in 2018, 1 out of 8 people struggled with both drugs and alcohol addiction, 3 out of 4 people struggled with alcohol addiction, and 3 out of 8 people struggled with a drug addiction. Drug addiction doesn’t have to look like a homeless person in the streets looking disheveled and doing crack. It can look like a working mom taking prescription pills to deal with the every day stress of day to day life. Or maybe someone who is depressed that drinks to forget his or her problems. Its not always what you see on tv. I remember one of my former coworkers who did drugs to deal with the shitty situations in his life. It was getting out of hand and it started to affect his work. He eventually fixed the issue but still, that’s how he dealt with life. Drug and alcohol use is very prevalent on college campuses but it’s also widely used throughout our country. In 2018, according to SAMHSA, 57.8 million people in the U.S. had a substance abuse disorder and/or mental illness. That’s crazy!

According to the Center on Addiction, it is categorized as a disease. So no its not selfish. I mean is it a wise choice to purposely do drugs or drink til you black out? Of course not, but it is a form of self-medicating. Growing up and seeing my uncles struggle with their addictions, I was angry and embarrassed. Within the last five years or so, I’ve had a change of heart. I had to separate the person from their addictions. Sure, its infuriating that they’re so bad that they’re to the point where they depend on my grandma who is in her 80s by the way to take care them. However, now I try to look at who they are at the core. I chose to see their good hearts and the love that they give to others. Underneath thier addiction is so much wisdom. It just sucks that they haven’t found it within themselves to get help. My uncle Micheal actually was sober for a good number of years but the death of my grandfather (his dad) he started drinking again. In fact, he showed up to his funeral reeking of alcohol. Thankfully, for Charles’ funeral, he wasn’t drunk.

There are lots of resources out there for family members or for people struggling with addiction. On Facebook, the group that I’m in is called Slaying Sobriety. It was started by Cara Alwill Leyba but she handed the group over to Sarah Ordo. It’s a group for women who are sober or thinking about being sober and it’s a wonderful support group. Theres also AA meetings, rehabs, therapy. There’s a national helpline from SAMHSA which is 1-800-662-4357. The National Institute on Drug Abuse have a site full of resources that’s available to anyone any time of the day. Alcohol.org have a list of AA meetings and non-12 step programs for people dealing with alcohol addiction. There’s also life coaching. Sarah Ordo is a life coach and she deals with sobriety. If you want to work with her, you can fill out a form here. There are many resources out there but at the end of the day, it is up to the individual to get help and only he or she knows when enough is enough.

If you have a loved on struggling with addiction, don’t give up. Try to help as much as you can but remember, it’s up to the individual to actually get help, unless they cannot (i.e. if they have a serious mental illness that prevents them from making their own life choices). Try to separate the person from their addiction. Try to understand where the person is coming from and try not to judge harshly. 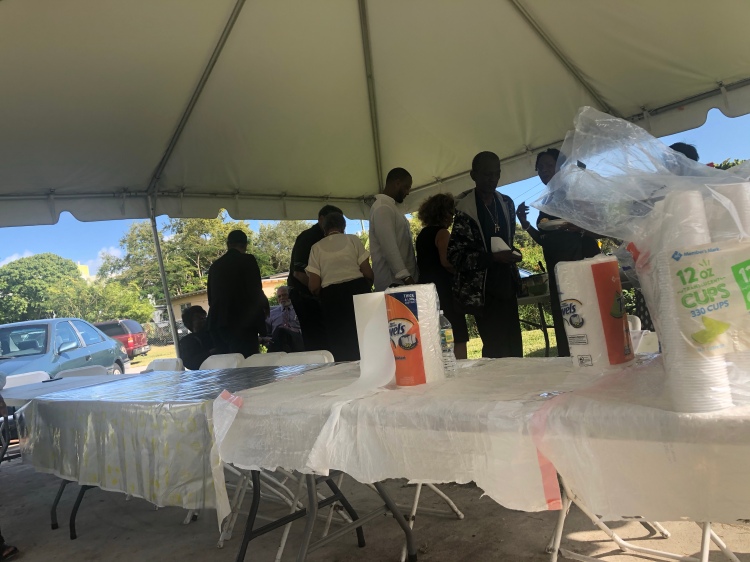 It’s unfortunate that we have to deal with things like death or addiction, but thats life. I hope you all have opened up your mind or just…will look at addiction in another way. I hope that this post have helped you in some way or another.